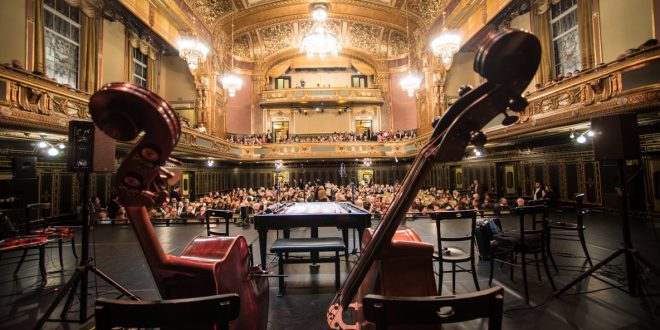 The Franz Liszt Music Academy Budapest is not only a music hall,a weoking conservatory, but a real architectural jewel in a city full of Unesco Heritage sites.

Even if you do not speak any Hungarian, you will understand the language of classical music when stepping into this magnificent building.

This amazing Art Nouveau building is a lovely place to go and see great concerts, listen jazz, classical or modern music, and it also offers free concerts on a regular basis, what is more, the guided tours end with a mini-concert from one of the students.

The large concert hall of this prestigious conservatory is very beautiful and is worth the price of admission on its own. Musicians praise both the excellent atmosphere and the acoustics of the Music Academy.

The well-known and popular Franz Liszt Music Academy is named after its Hungarian founder and first director who was a piano virtuoso, composer, conductor, teacher and whose legacy is still alive after 150 years. Franz Liszt is undeniably an immortal hero of classical music.

This prestigious conservatory was established in 1875 and had great professors like Erno Dohnanyi, Bela Bartok or Zoltan Kodaly among its teachers in the Academy’s history, making an immense impact on the development of the world’s musical scene.

The Franz Liszt Music Academy is still a working college of music.

The building has been subjected to a major restoration and following two years of extensive renovations, it reopened its doors in October, 2013.

It is a good idea to spend a couple of hours both prior to, or after the concerts in the neighbouring area as the street adjoining the main entrance is pedestrianized and has lots of great cafes and restaurants making it very lively place especially on summer nights.

Besides these general opening times the ticket office will also be open during concerts, from the hour preceding the start of the performance until the end of the first interval.

Getting to the Franz Liszt Music Academy:

Take the Millennium Underground (M1) to Oktogon, then a couple of minutes’ walk 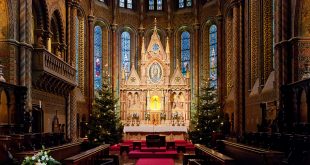 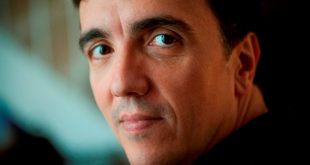 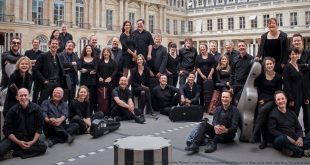 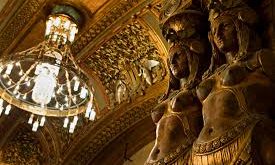 Most loved and well-known compositions by Beethoven, Tchaikovsky and Kodaly performed by the Liszt Academy …