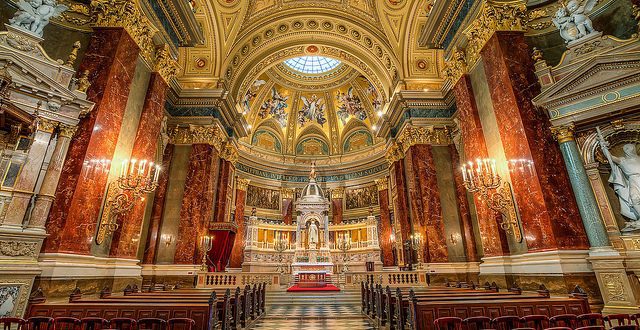 The stunning St Stephen’s Basilica Budapest is undeniably one of the most impressive of Budapest’s World Heritage sights and is another stunning example of the beautiful architecture and history of Hungary’s capital.

St. Stephen’s Basilica is the largest church in Budapest and can hold up to 8,500 people. It took to build the Basilica 54 years and three architects (Jozsef Hild, Miklos Ybl and Jozsef Kauser) who worked on it during this period.

The buildings started in 1851, while the inauguration ceremony took place in 1906 and was attended by Emperor Franz Joseph himself.

Unfortunately, the dome collapsed in 1868 (during the building) and it had to be rebuilt completely.

Apart from being the largest church in Budapest, the Basilica offers some unique attractions:

Visiting the Treasury and entering the Tower costs HUF 1.000.

Guided Tours
Guided tours in English, German and Hungarian are available from Mondays through Fridays between 10:00 am and 3:00 pm. 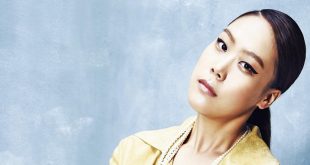 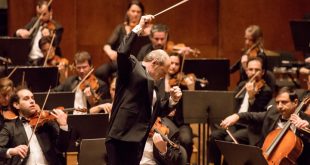 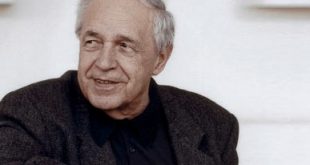 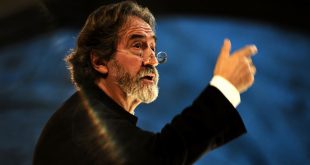