Wagner concert by the Budapest Festival Orchestra in the Palace of Arts Budapest is definitely for those music lovers who are up for some musical challenges.

Program is subject to change

Young English conductor Robin Ticciati is one of the most renowned and popular artists of his generation.

On this fantastic evening he will direct the world famous Budapest Festival Orchestra in a program of works by Wagner, Strauss, and Bruckner, whose compositions are notable for their complexity, rich harmonies and orchestration.

The evening opens with the Prelude of Wagner’s opera, “Lohengrin”, then giving the stage for the other two composers who were greatly influenced by Wagner’s work: Strauss and Anton Bruckner.

More Concerts in February in Budapest:

More programs in February in Budapest:

February Things to Do in Budapest

More events in Budapest in Winter: 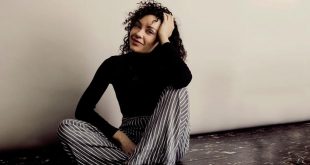 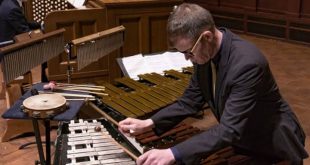 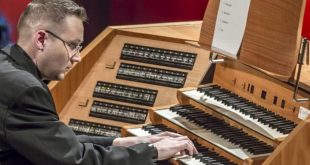 Unmissable organ duel in the Palace of Arts Budapest! Two organists will take the stage …